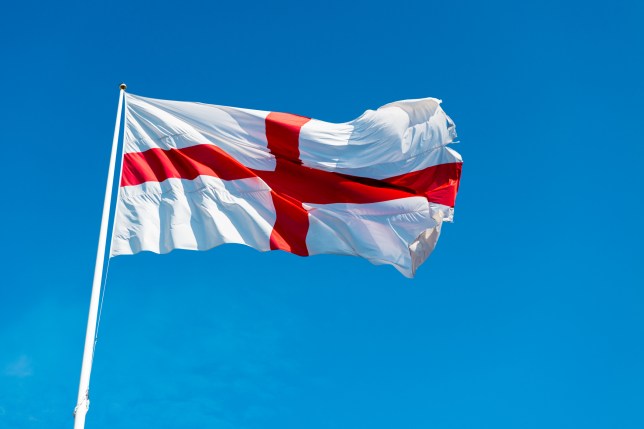 With all our international woes concerning the Covid-19 virus, it is perhaps fitting that St George is an international patron saint. The following information courtesy of English Heritage.

During the Middle Ages, people believed that St George was one of the ‘Fourteen Holy Helpers’ – a group of saints who could help during epidemic diseases. St George’s protection was invoked against several nasty diseases, many fatal and with infectious causes, including the Plague and leprosy.

The Order of the Garter (founded by Edward III in 1348) is the highest order of chivalry in the country and Queen Elizabeth II is at the helm as Sovereign of the Garter. To this day St George’s cross still appears on the Garter badge and his image is the pendant of the Garter chain.

In 1940 King George VI created a new award for acts of the greatest heroism or courage in circumstance of extreme danger. The George Cross, named after the king, bears the image of St George vanquishing the dragon. The image of St George also adorns many of the memorials built to honour those killed during World War One.

There is a profound case that with the Covid-19 virus those serving on the front line in the NHS and CARE sector should be awarded the St. George Cross.